Latrine Design Report of the School in Timo

BlogLatrine Design Report of the School in Timo

WANT TO KNOW ABOUT US.

To Recap, HHI contacted the company ARUP to develop the design of the IMPV school in Timo, Haiti.

This project aims to bring a much-needed new school facility in the remote, mountainous community of Timo. The school will be attended by around 225 students between the ages of 3 and 15. The scope of work includes design of the school buildings, design of the latrine block, and overall site grading design.

Photo of the Retaining Walls Completed

After undertaking a review of various toilet systems and assessing the site conditions of the IMPV School site, the ARUP team has concluded that double ventilated improved latrines (VIP) would be the most optimal proposal for this site. VIP latrines are a tried-and-tested method of providing sanitation in isolated areas. They have a proven track record of successful installation around the world.

Double VIP latrines are comprised of two identical sealed pits, supported by stable foundations and covered with concrete slabs, and ventilation pipes that extend above the roof of the latrines to draw away unpleasant odors. They will be designed to handle seismic risk.

The bottom of the latrine pits will be partially exposed to the soil underneath to allow for the flow of leachate from the contents of the pit to the soils. The site around the latrine block will also be graded in such a way as to divert as much rainwater as possible away from the latrines to limit the amount of water seeping into the pits.

Supplying robust handwashing units in conjunction with the latrines is imperative in the promotion of good hygiene and prevention of the spread of disease within the school and, by extent, within the community of Timo. This is why supplying clean and renewable water to the site will be part of the next phase in this project. 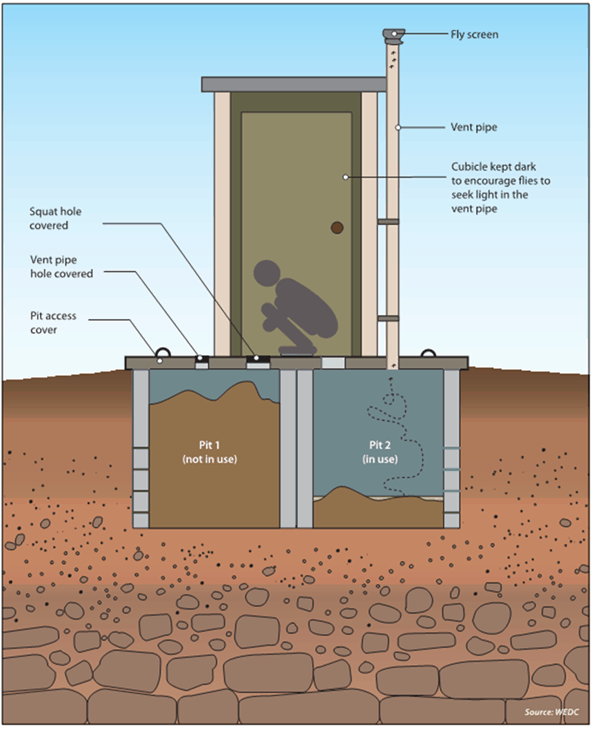 The two main sources of water at IMPV School will be rainwater and spring water. Spring water will be the primary supply of water for the handwashing units. This water is delivered to IMPV School by pipe from the nearest freshwater source known as Kamatin Spring.

In addition to spring water, rainwater will be collected on site and serve as a back-up supply for the handwashing units, in case spring water supply is ever interrupted. Rainwater can also be a source of water for cleaning and for irrigation. Collected rainwater will be stored in rainwater tanks. All three buildings (school buildings and latrine block) will have pitched roofs and gutters to collect rainwater and deliver it to the tanks.

A total of three rainwater tanks are proposed on site; one at each building. The tank that will serve as back-up for the handwashing units will be located at the south end of the latrine block. The size of the tank will be dictated by the height of the latrine block roof.

The tank will have an overflow system to direct any excess rainwater away from building foundations. In addition, a first-flush diverter will be provided to remove any excess debris or sediment that accumulates in the rainwater collected from the roofs. First-flush refers to the initial storm runoff generated atop a roof; it is typically dirtier than average because this runoff essentially washes the roof of all sediments that have accumulated on it since the last rainfall event. (See illustrations below) 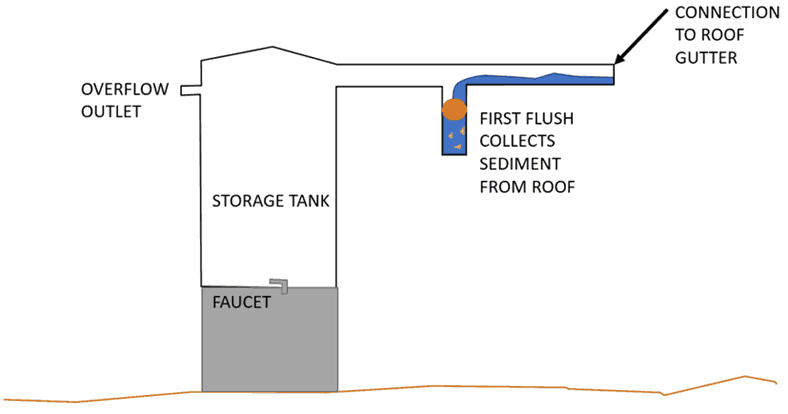 Overall, the promotion of good hygiene will be the key to the success of these sanitation facilities, and there is no better place to spread awareness of this than in a school. By doing so, students will not only learn how to maintain proper hygiene within the school, but they will also likely bring the habits they form at school to their homes, thereby helping to promote proper hygienic practices within the community of Timo and beyond.

This site uses Akismet to reduce spam. Learn how your comment data is processed. 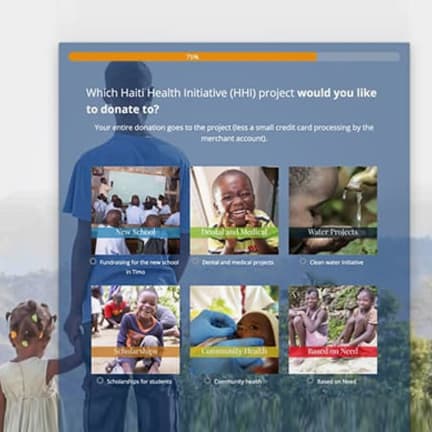 Even Your Small Gift Makes a HUGE Difference to the People of Timo, Haiti

Sure, I'd love to Donate 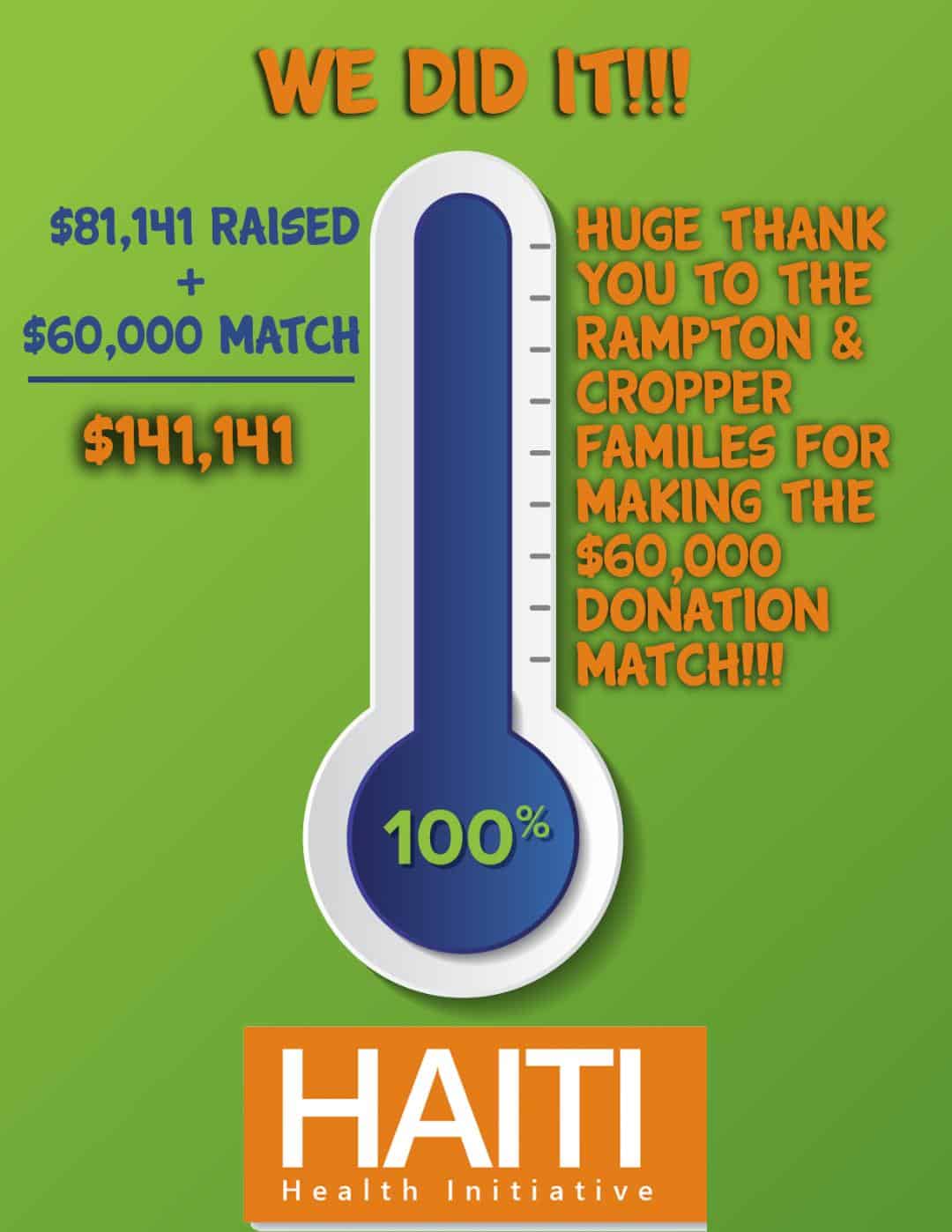 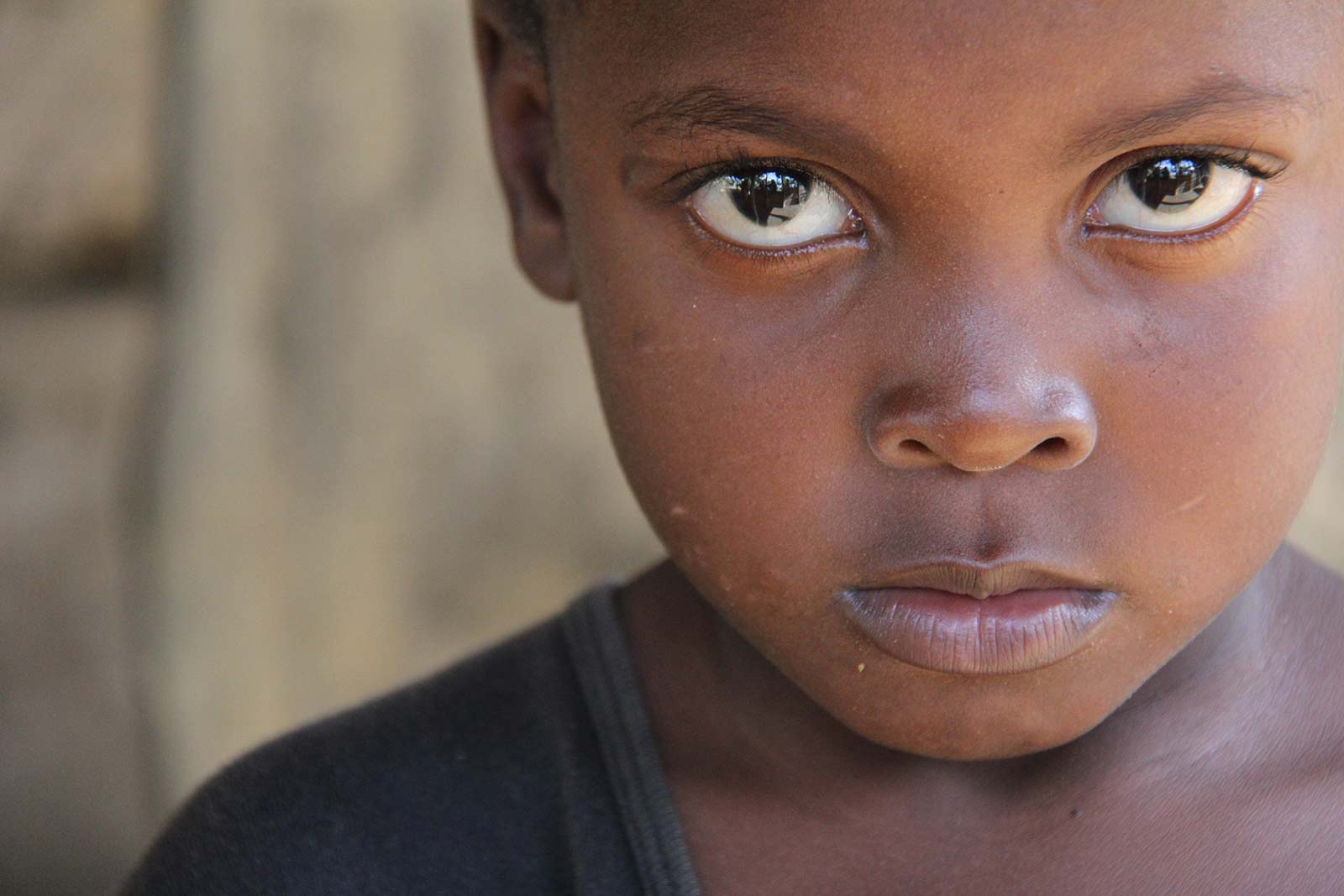 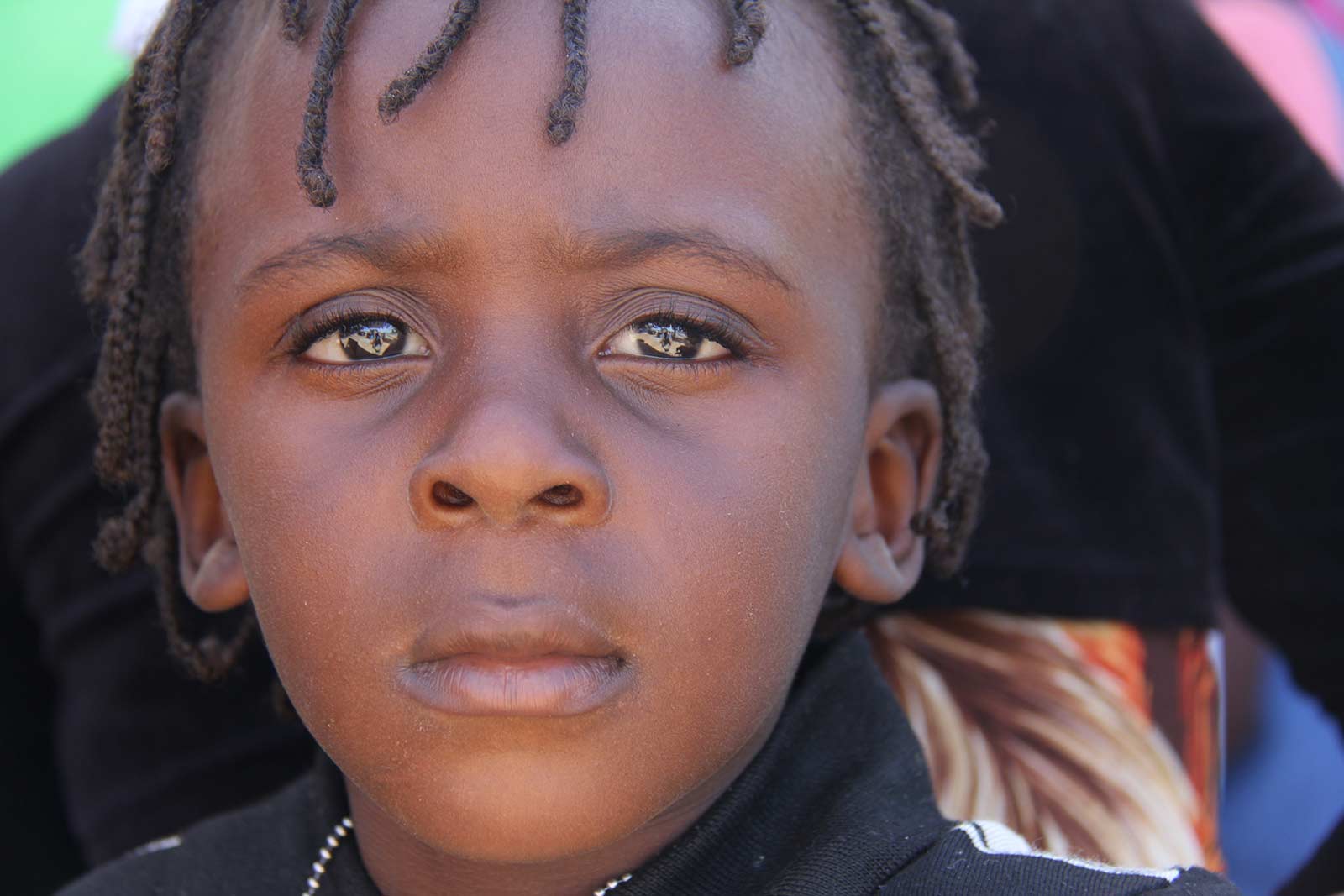 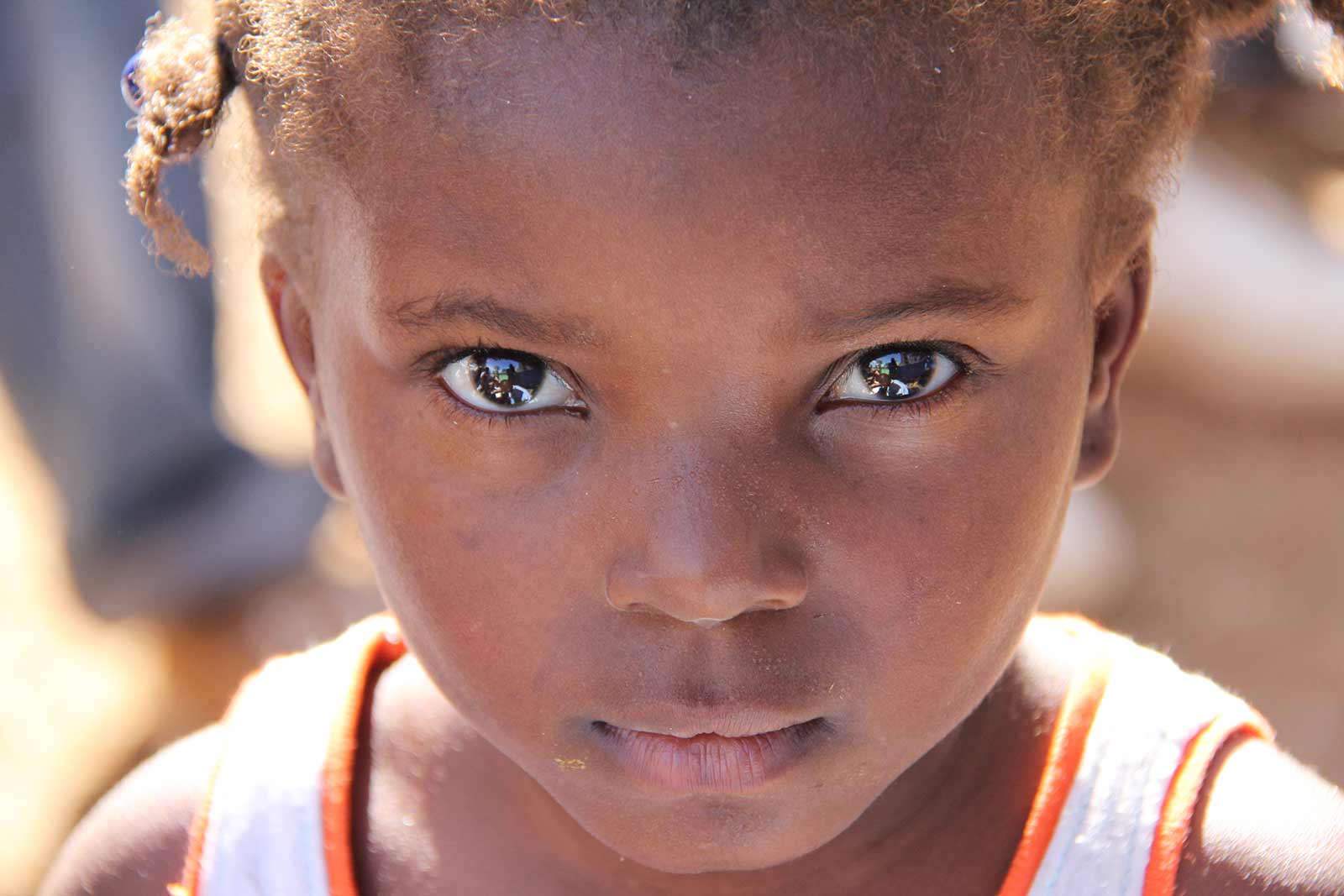 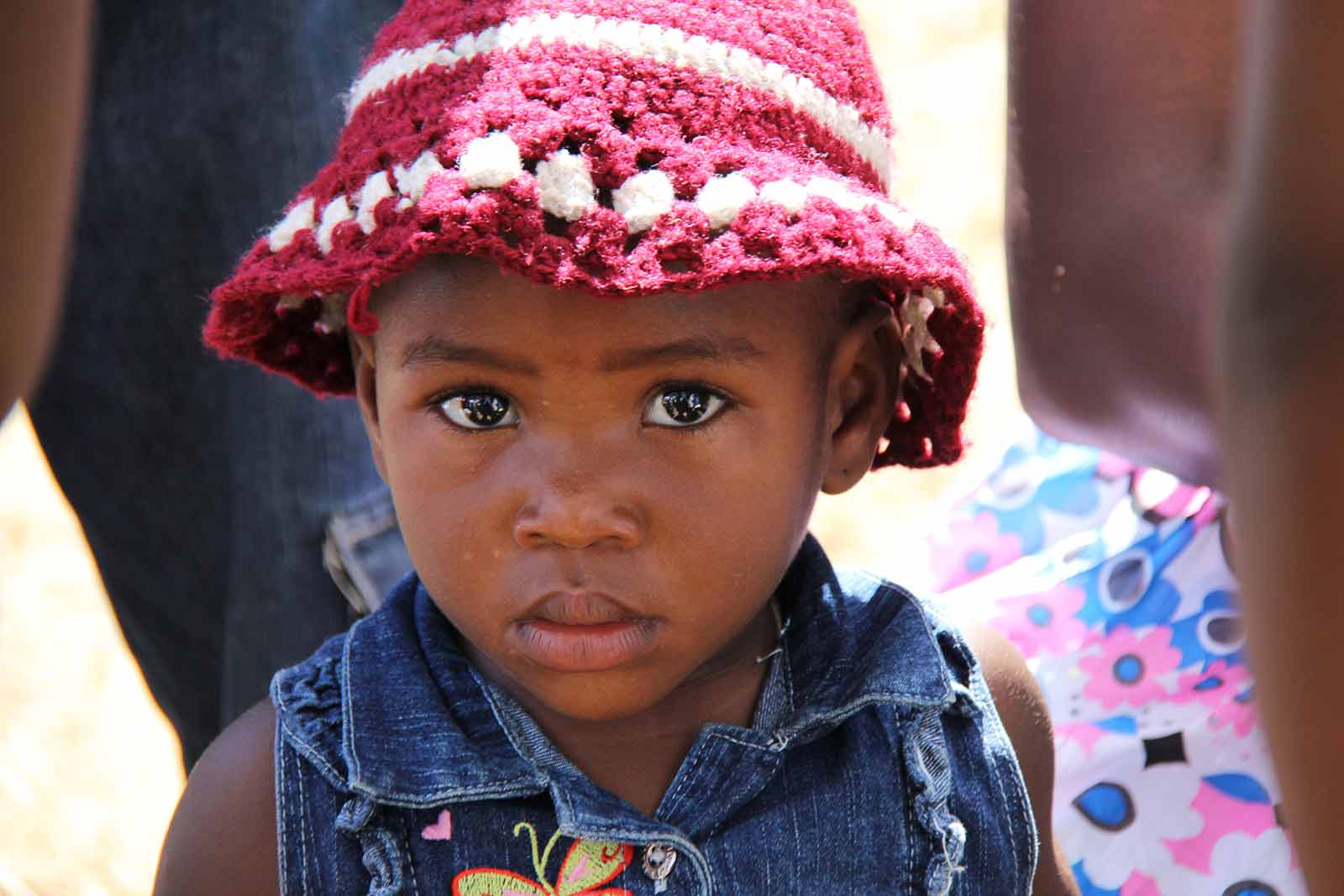 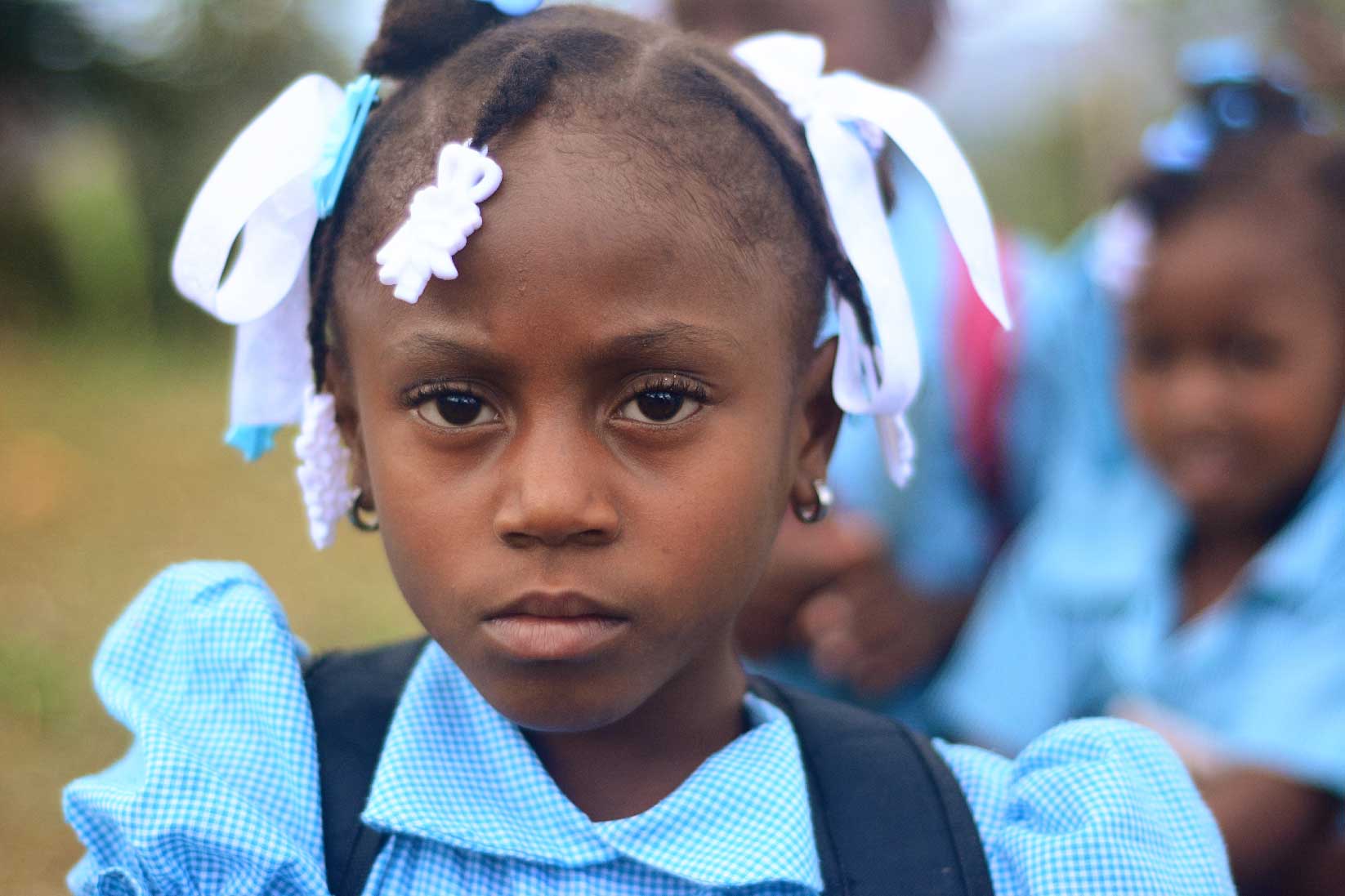 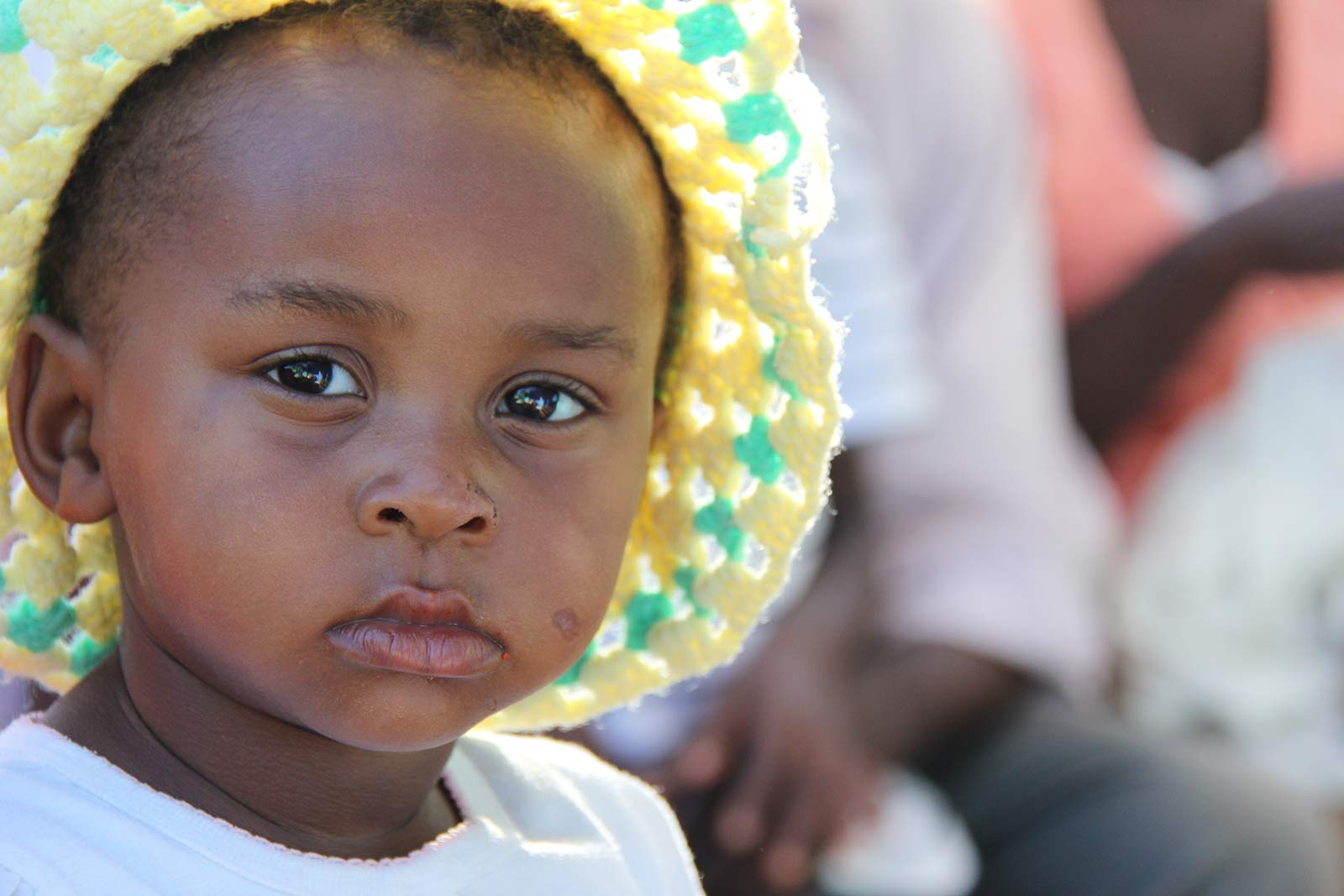 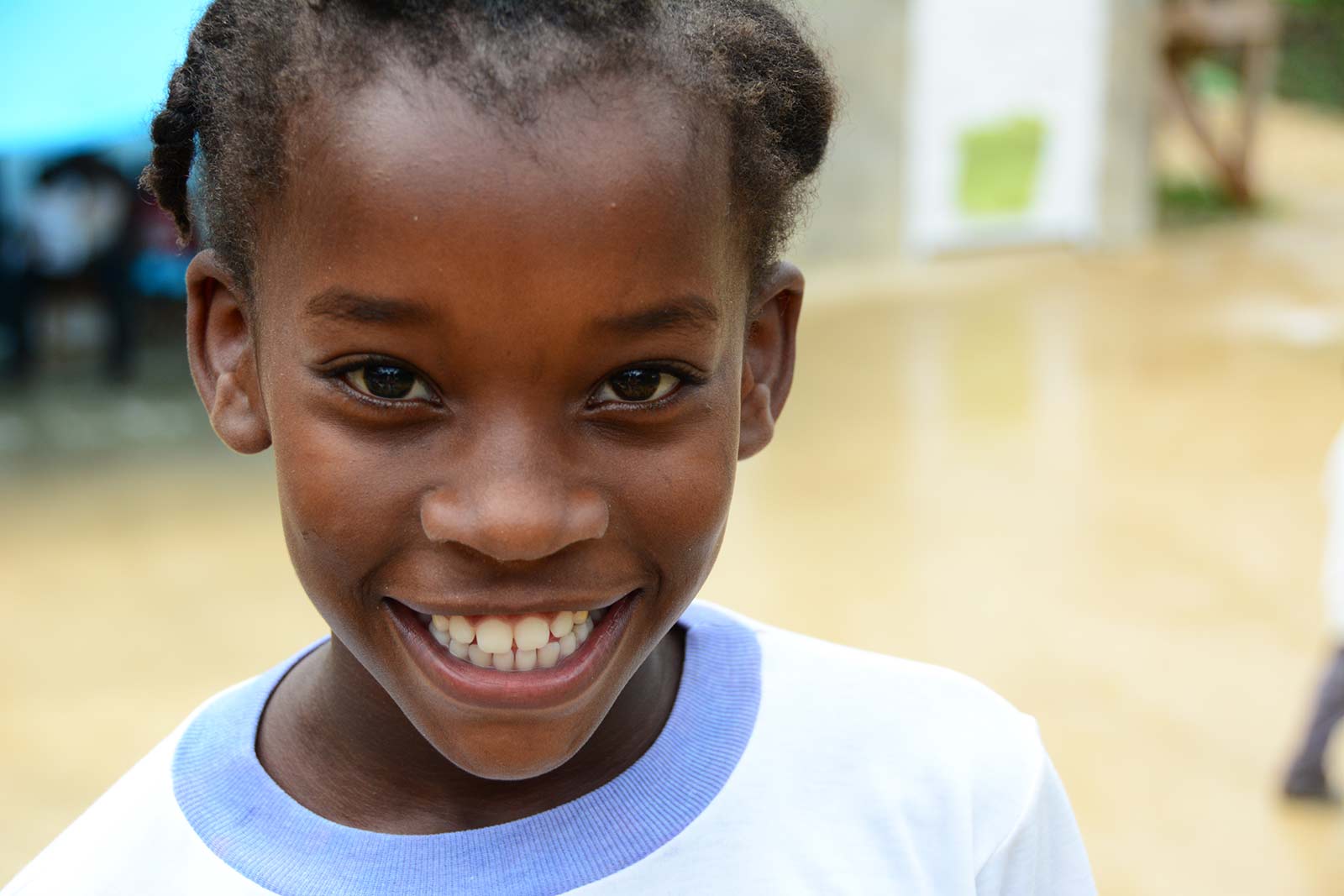 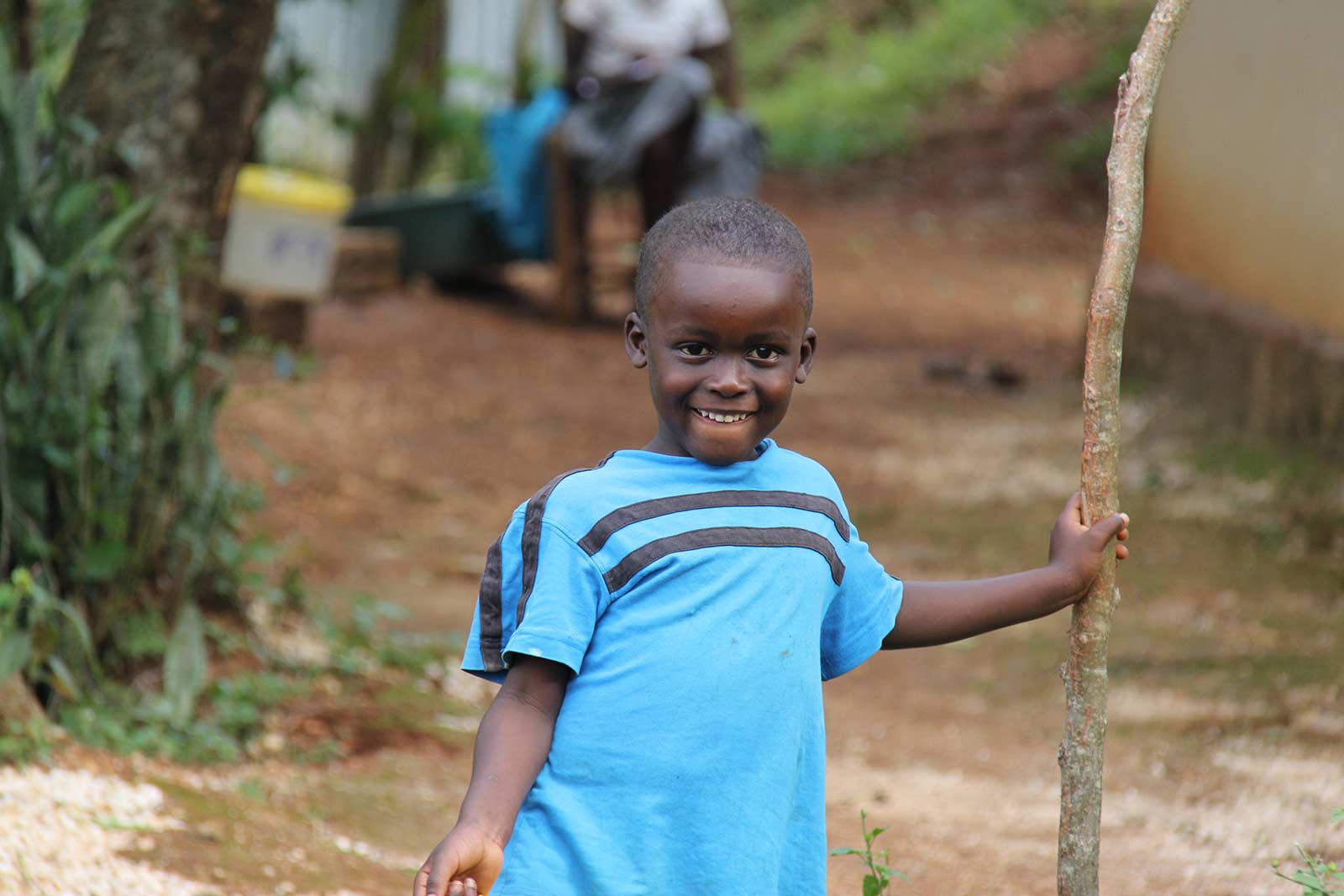 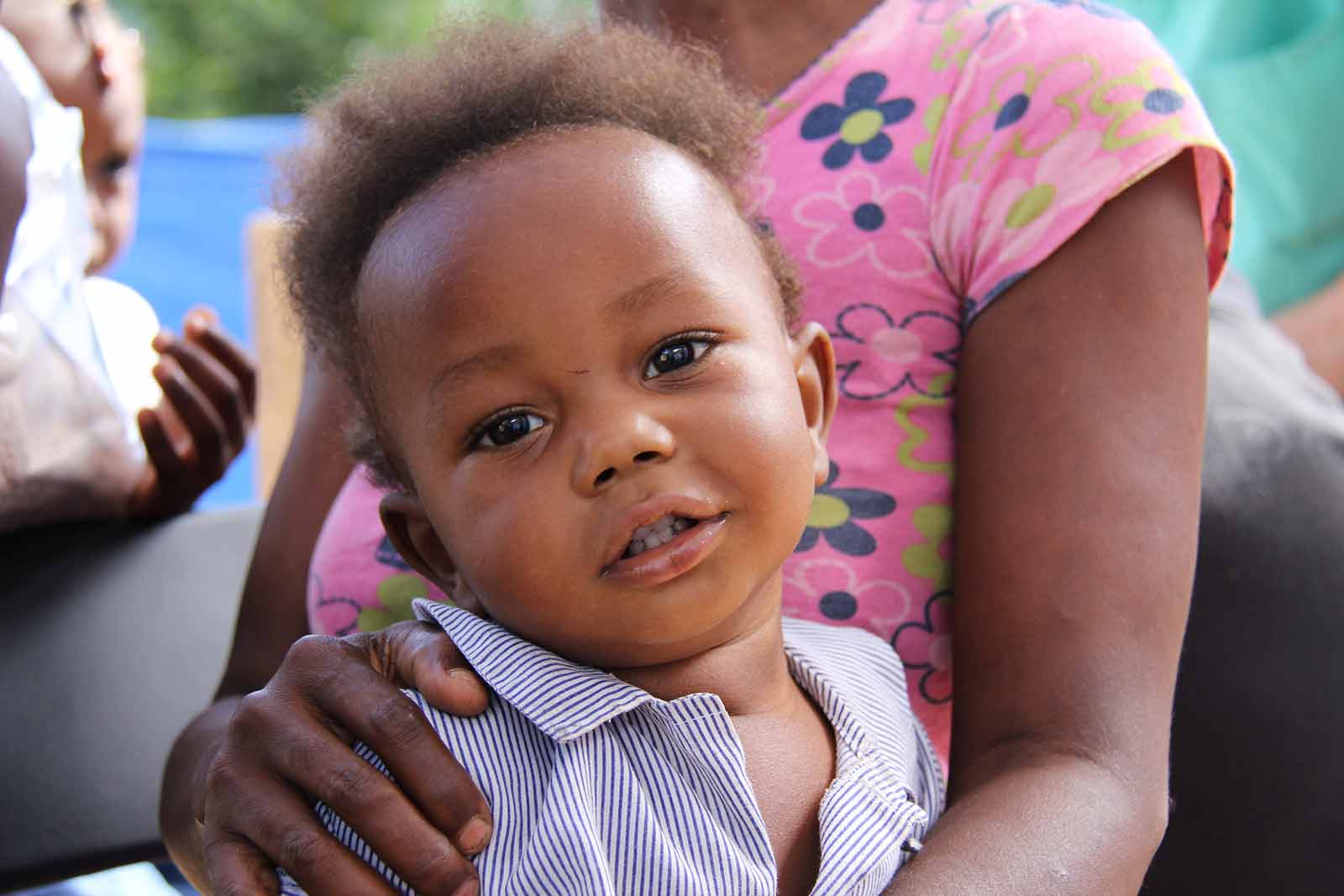 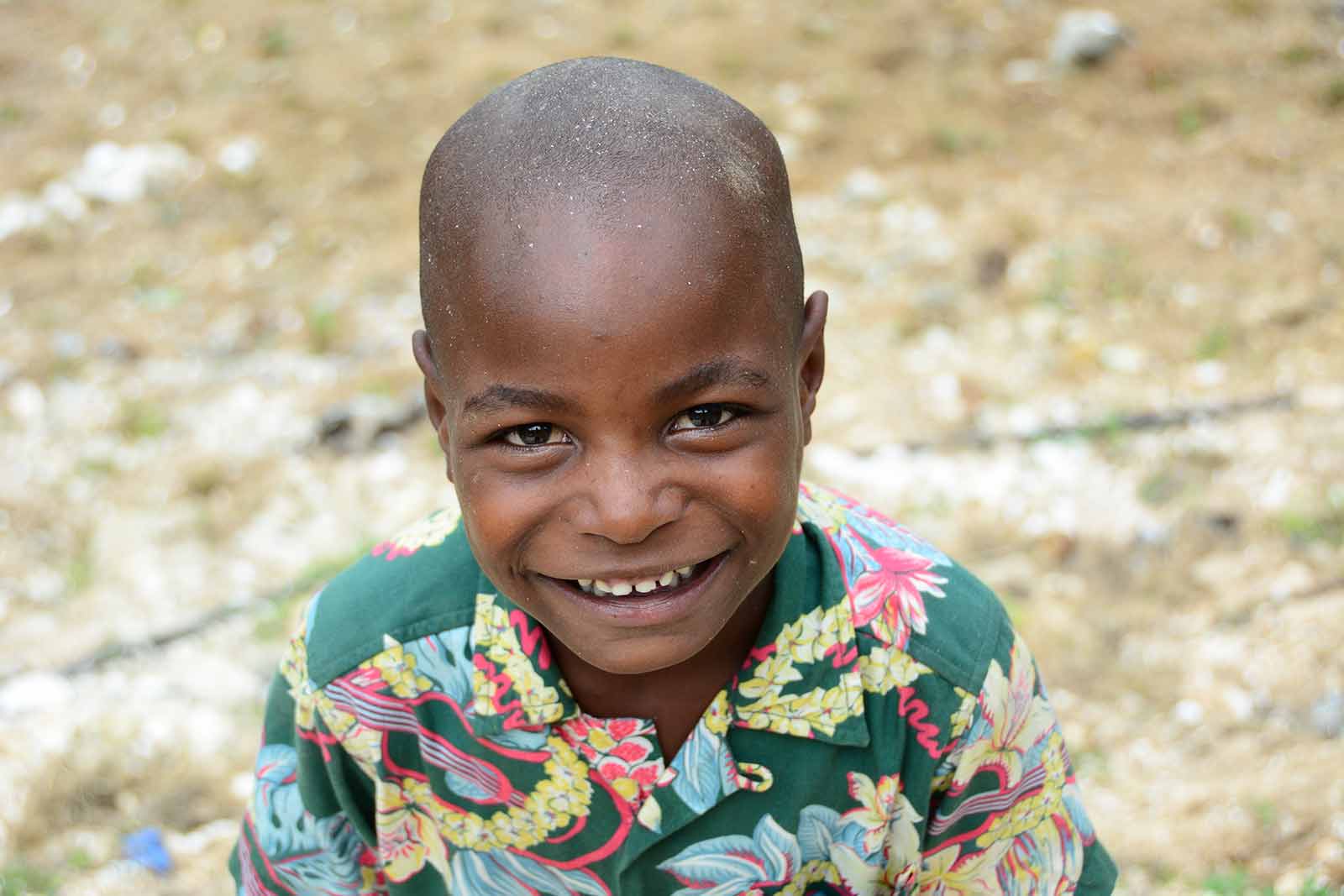 Some of HHI’s youngest beneficiaries As photographed by April Stout 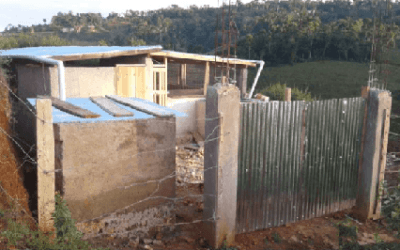 WANT TO KNOW ABOUT US. Evens Robert, one of the founding members of AgwoAyiti, observed the precarious economic and environmental conditions in his home community of Fond d’OiesFrom his observations in Fond d’Oies, he realized that there was untapped potential in...

END_OF_DOCUMENT_TOKEN_TO_BE_REPLACED 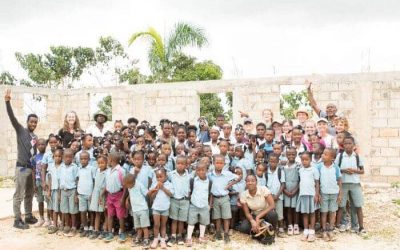 WANT TO KNOW ABOUT US. The earthworks for the new Timo school are completed.This includes retaining walls, perimeter walls and fencing. We resumed talks with our engineer and architect partners at Arup (designer of Sydney Opera House) who are reviewing the...

END_OF_DOCUMENT_TOKEN_TO_BE_REPLACED

WANT TO KNOW ABOUT US. Arup partners Alex, Aidan, and Rossini and HHI representatives Matt and Doug returned 2/3/2017 from their week-long trip to Haiti. The goals of their trip included a visit to the site where the Timo school will be built later this year. They...

END_OF_DOCUMENT_TOKEN_TO_BE_REPLACED 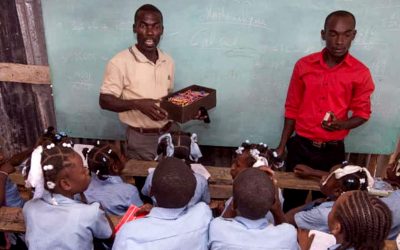 The Story of the New School

Background The new school project is one of Haiti Health Initiative’s many humanitarian efforts. In progress since 2015, the project aims to bring a much-needed new facility to the Girls and Boys School of Perfection of Viciere [translated] in the remote, mountainous...

END_OF_DOCUMENT_TOKEN_TO_BE_REPLACED 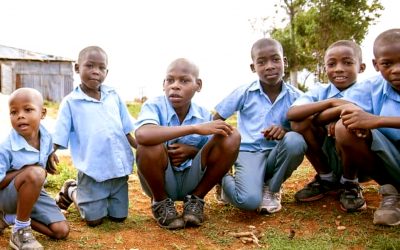 Provide the Tool that Gives Hope to Timo

WANT TO KNOW ABOUT US. “Education is the most powerful tool that can be used to change the world” (adapted from Nelson Mandela). In 2015, Haiti Health Initiative launched a project to build a safe, world-class school building for the children of Timo. The school would...

END_OF_DOCUMENT_TOKEN_TO_BE_REPLACED 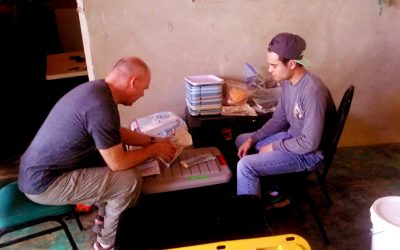 WANT TO KNOW ABOUT US. On August 16–19, Dr. Robert Lerohl and Dr. Scott Ferguson and his son Parker, made a brief visit to Timo.During their short stay, they provided additional training to the Haitian dental lab team and organized the dental materials and...

END_OF_DOCUMENT_TOKEN_TO_BE_REPLACED

Haiti Health Initiative aims to improve the overall health and well being of rural Haitians, one community at a time. We seek to accomplish this through providing education and services in primary health care, dental care, public health, and nutrition within each community at risk.

If you have questions about Haiti Health Initiative, contact Marc-Aurel Martial at [email protected] or at 801-830-3043.

If you would like to know more about Haiti Health Initiative as a Non-Profit Organization and registered Non-Governmental Organization, you can review the organizing documents by clicking here.